Region 6 members are no strangers to hosting the National Festival as they previously done so in 1999 in Houston and 1993 in Dallas. Your experience at the 2017 National Festival is sure to be an enjoyable one infused with the unique energy and Southern heritage of Oklahoma, Arkansas, Lousianna and Texas.

Click on a Region 6 state in the image below to visit that state's tourism department and learn about fun things to do and see in that state. 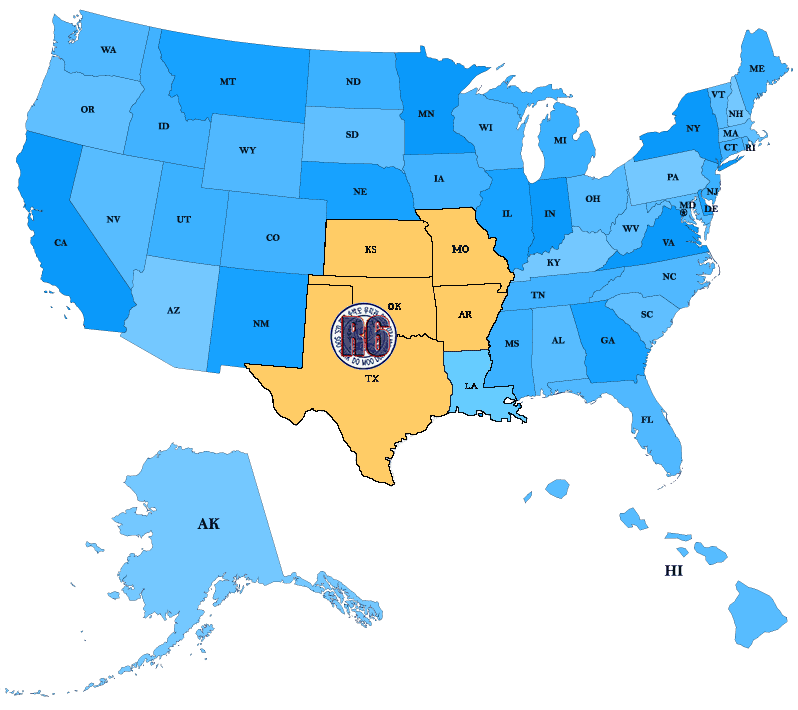 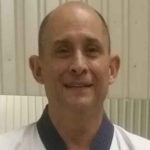 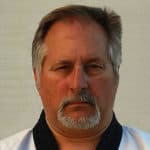 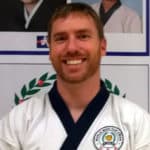 Last Updated: Tuesday, March 28, 2017
Scroll To Top
We use cookies to ensure that we give you the best experience on our website. If you continue to use this site we will assume that you are happy with it.AcceptPrivacy Policy